If you want other epic manga like it, you can try any of the manga below. And if you’re looking for more, you can check out Anime Series with Underrated Opening Songs or Top 10 Romance Manga that you’ll like if you watch Horimiya.

The Gentlemen’s Alliance Cross is a great shojo manga with Haine as our cute, brave, and beautiful protagonist. Our story starts when Haine is attending the prestigious private Imperial Academy and is head over heels for Shizumasa Togu, the Student Council President of the Academy. She doesn’t love him for his pretty face, but because of what he did for her.

A bit of background for you. When Haine was young, she was apparently told by her father into the Otomiya family, she became depressed, started hanging out with gangsters, and was a fearsome female gangster herself. Then, one day she met Shizumasa, and his kind words saved her.

But, the Shizumasa she meets at the Academy is cold, and distant, and doesn’t recognize her at all. Not giving up, Haine keeps pursuing him and ends up assigned as his bodyguard under cover of the Platinum, who are the companions of the President. But, get this, Shizumasa is a fake – Takanari, Shizumasa’s older twin brother is acting as President in his place.

The Gentlemen’s Alliance Cross is a romantic story with interesting twists and turns that keep you on the edge of your seat. Haine’s relationship development with Takanari is so cute to watch, and the emotional and psychological aspects of this manga make it so worth a read.

Tohru Honda, a second-year high school student has been living in a tent on the Souma Property due to some circumstances. She lost her mother and had to move in with her grandfather.

One normal morning, she finds herself in a house on the hill. And there she meets Yuki Soma and Shigure Soma, who finds out she’s been living alone in the tent. After their meeting, her tent is buried due to a landslide, and the Soma’s invite her to live with them. Then, Kyo, another Soma, arrives to fight Yuki.

And, her adventure staying with the Soma’s starts. With this context, Fruits Basket does seem like much but get this, the three Soma’s our Tohru is living with transform into Zodiac animals upon contact with the opposite sex.

Things are already exciting and then add in more Zodiac spirits, a cursed cat – poor Kyo – and the apparent God/head of the family abusing everyone, Fruits Basket is a tale of love, loyalty, and forgiveness with a heavy dose of human psychology.

You can watch the Fruits Basket Anime from Amazon, or Netflix. But, I recommend you read the manga too – it has scenes you won’t find in the anime!

So while the other two are great reads, Phantom Thief Saint Tail is a story that is really similar to Phantom Theif Jeanne. Saint Tail is about Meimi Haneoka, a middle school girl, who can transform into a mysterious thief. She steals from thieves who have stolen random belonging using magical tricks.

While she’s like a modern Robin Hood, the police still consider her a criminal and are hot on her trail. Daiki Asuka Jr, her classmate, and also the son of Detective Asuka, wants to capture Saint Tail. On the other hand, her friend and sister-in-training Seira Mimori help Meimi in her job since she hears a lot about what troubles people that come to pray to God.

You can watch Phantom Thief Saint Tail Anime but you’ll only know the ending from the manga. 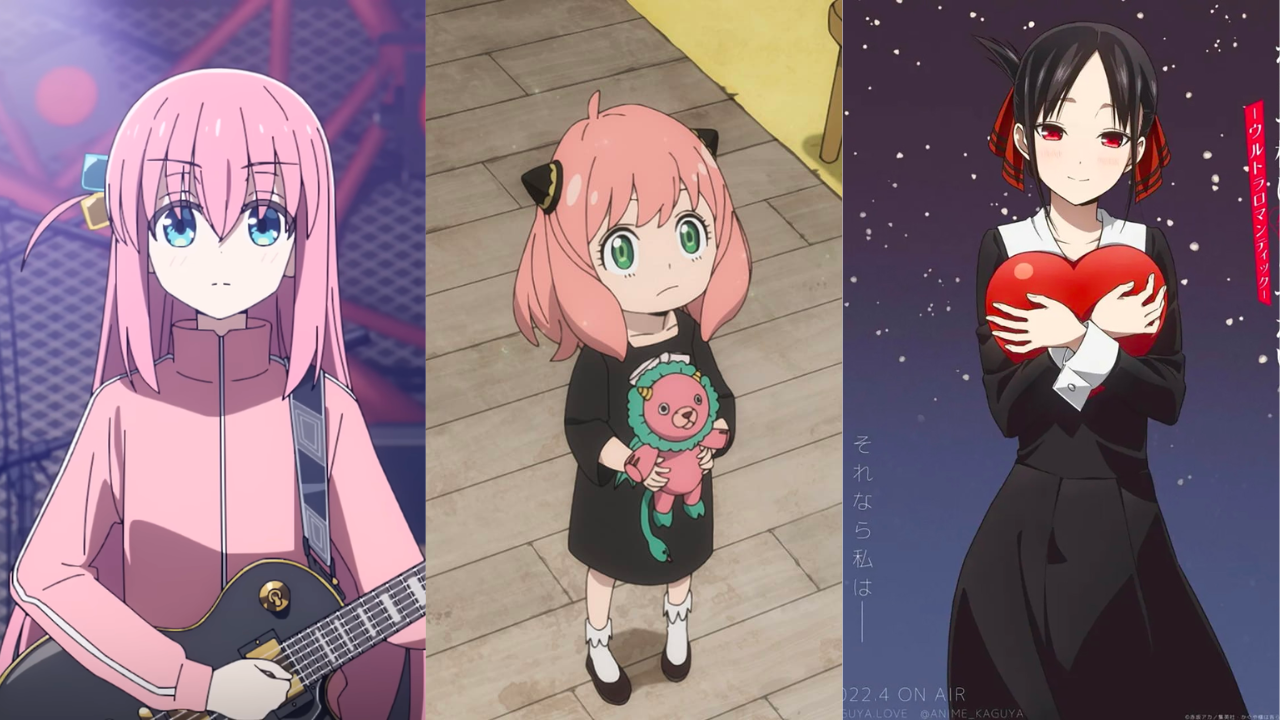 Top 5 Dark Anime Episodes that you will not forget 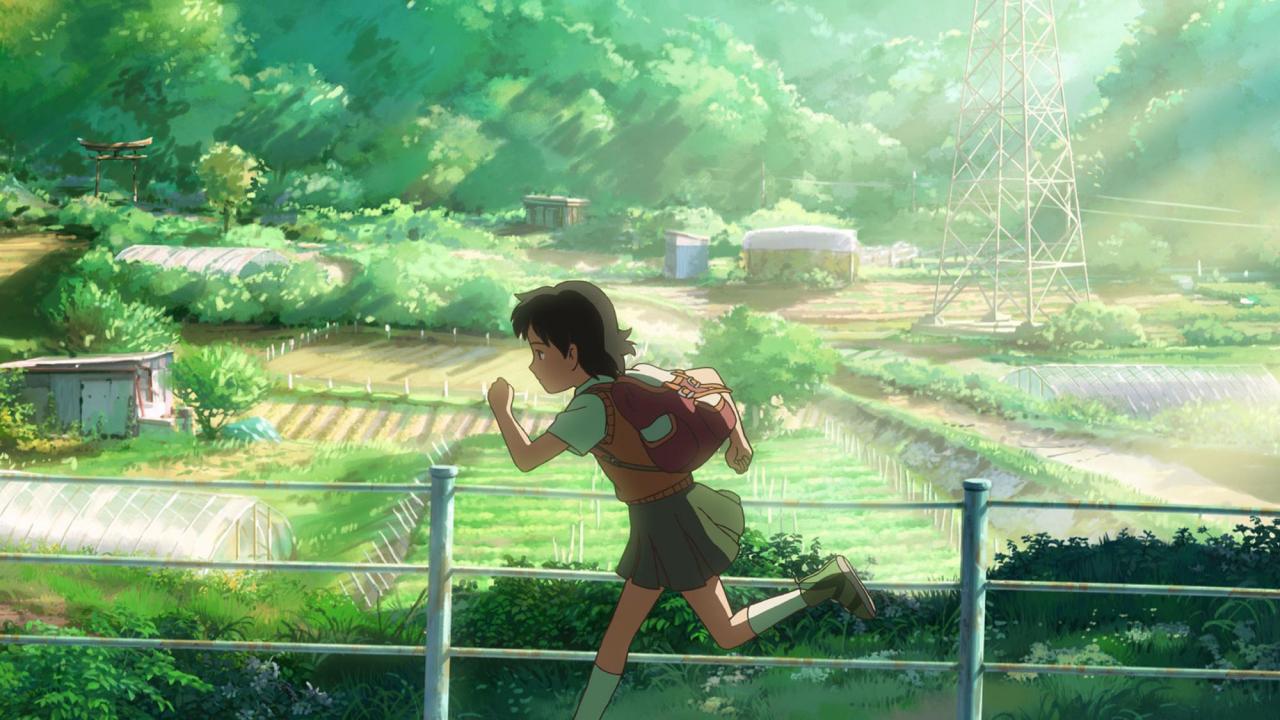 Top 5 Underrated Anime Movies you should watch this Holiday

Hey folks! I love anime, manga, and novels. Life's all about living and there's no greater joy than watching something that resonates with you, like anime. Hope you find your next watch or read with us!