Most of the manga in this list have anime adaptations, but there is a chilling aspect of reading a horror manga full of detailed illustrations. The imagery will stick to your mind and will keep you up all night. The list below is full of beginner-friendly manga series that is still disturbing nonetheless.

6. When the Cicadas Cry

When the Cicadas Cry, also known as Higurashi no Naku Koro ni in Japanese, tells the story of a group of friends living in Hinamizawa and their strange and cruel experiences after finding out that the peaceful village that they are living in hides a horrifying secret.

A group of friends at Kisaragi Academy performed a ritual called Sachiko-san Ever After charm. This ritual is believed to strengthen the bond of friendship even though they are far from each other. But the students (with one of the teachers) will soon find themselves inside an old school with no way out.

Written and Illustrated by: Junji Ito

Junji Ito is a well-known manga artist in Japan. Some of his famous works include Tomie, Uzumaki, Gyo, and The Junji Ito Horror Comic Collection. These manga series are also known to be one of the best body horror series in the anime community. There are more than 50 stories in Junji Ito Collection, so if you haven’t read any of his works, we recommend trying them this spooky season.

Angels of Death is also known as Satsuriku no Tenshi in Japanese. The series has two manga adaptations, the first one is based on the game, and the second one is the prequel. It is about Rachel Gardner, a person who wakes up in an unknown place. She met a serial killer named Zack, a person wrapped in bandages, and to escape, they agreed to team up and help each other.

Written and Illustrated by: Tomoki Izumi

Mieruko-chan is about a girl named Miko Yotsuya, a person who can see terrifying ghosts all around her. Despite this, she would always ignore them and try to act normal even though deep inside, she was scared for her life. Miko also keeps her ability a secret because she wants to live life normally.

Written and Illustrated by: Yoshiki Tonogai

Doubt, also known as Rabbit Doubt, is about four players who woke up in an abandoned psychiatric hospital, and these players are forced to take part in a death game. To survive, the rabbits must discover the liar among them, who is called the wolf, and kill them.

These manga series will definitely complete your Halloween, and if you’re interested in more articles like this, you can always share your thoughts in the comments or join our Discord server.

You can also read our articles about the 3 Anime to Watch If You Like Fullmetal Alchemist or To Your Eternity Season 2 Episode 1 Review. 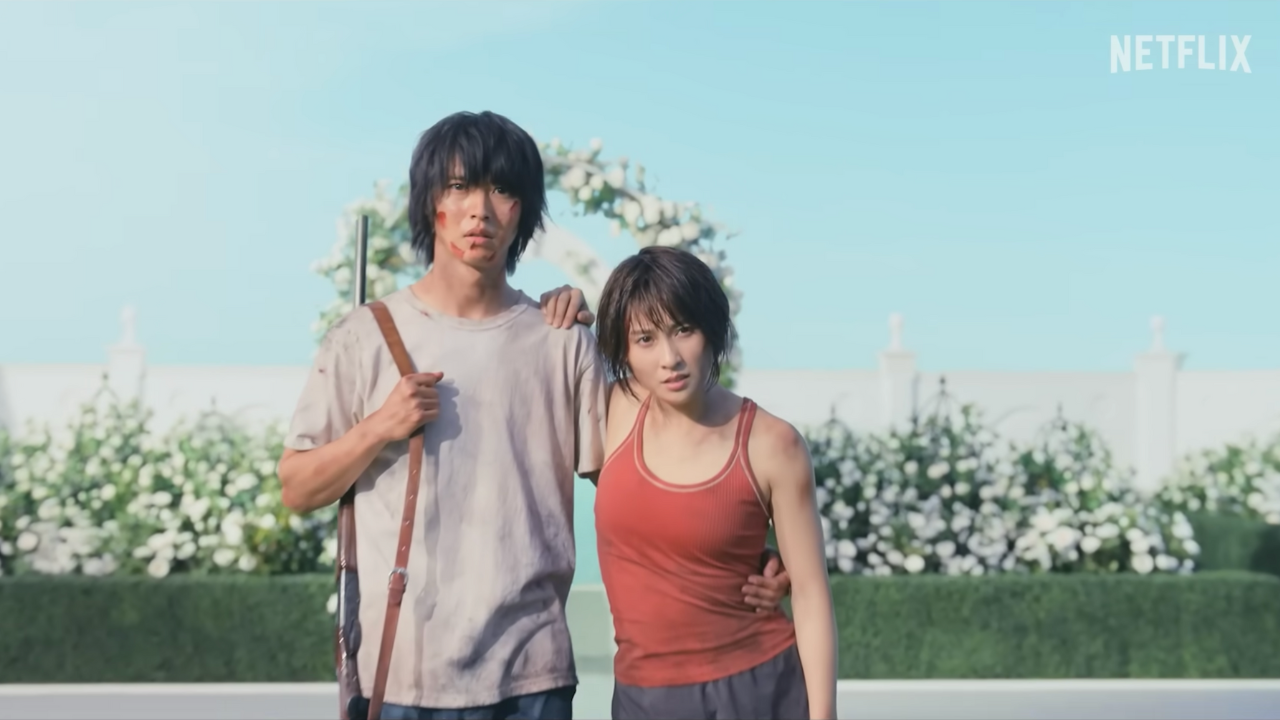 Top 5 Dark Anime Episodes that you will not forget

Hey hey! Aside from watching anime, I also enjoy playing games and reading manga ^^ I believe that we should enjoy great things in life and anime is one of those. Hope you have fun reading our articles! ( *︾▽︾)