The new Black Clover mobile game gets an official title “Black Clover Mobile: Rise of the Wizard King”, along with an announcement of a delay that sets the release to 2023.

In December last year, it was revealed during Jump Festa 2022, a new Black Clover mobile game that promised to bring Yuki Tabata’s characters to real life with anime-style 3D models, along with the first official trailer.

Today (07) the publisher Pearl Abyss (Black Desert, Crimson Desert) and the game developer Vic Game (a subsidiary of Pearl Abyss) announced the mobile game will be officially named Black Clover Mobile: Rise of the Wizard King, and its release, which was previously scheduled still for this year, will be delayed and have a global launch in the first half of 2023. In the future, there will also be global closed beta tests in selected regions.

The game will be free-to-play with in-app purchases and it will be available for both Android and iOS.

This delay comes so the company can increase its quality and everyone can have access to the game. Fans are also speculating that the companies have delayed the release of the game so it can be used as a marketing strategy to promote the Black Clover Movie that will premiere on Netflix on March 31st, 2023.

It seemed as if humanity was on the brink of destruction by a demon. All seemed lost until a lone mage stepped forward. After his triumph, he was named the Wizard King, and his story became a legend.

Magic is everything in this world. Asta, born without magic, made a promise to his friend that he would someday become the Wizard King!

Black Clover Mobile: Rise of the Wizard King isn’t the first mobile game for the Black Clover franchise, in November 2018 Bandai Namco Entertainment launched a mobile game in Japan, and later on at the beginning of 2020 the game was released with an English version for both Android and iOS. In December 2020 players were warned through an announcement that the game would be shutting down, without any reasons disclosed.

The Manga and The Anime

Black Clover is a Japanese manga series written and illustrated by Yuki Tabata, who is also the author of Hungry Joker, a manga he wrote before starting to work on Black Clover, which is his most notable piece of art.

The manga started being serialized in Shueisha’s Weekly Shonen Jump in 2015, still running to this day.

It was first adapted into an OVA produced by Xebec Zwei (To LOVE-Ru, Pandora Hearts), in 2017, and from 2017 to 2021 it had its anime adaptation by Pierrot (Naruto, Tokyo Ghoul, Bleach).

Black Clover tells the story of Asta, a young boy born without any magic power, something unusual in the world he lives in, where everyone possesses some sort of magic power. With his fellow mages from the Black Bulls, Asta plans to become the next Wizard King.

Did this news get you excited to play the new mobile game? It seems we will have to wait just a little more until we can get immersed in the Black Clover world and the adventures of Astra! Stay tuned on our website because as soon as we have more information on the mobile game or any other Black Clover news, we will let you know! Meanwhile, check our news on Malevolent Spirits: Mononogatari Character PV Reveals Release Date, our Shinobi no Ittoki Episode 1 Review, or if you are a fan of Musicals, check our ranking of Musical Anime You’ll Definitely Enjoy. 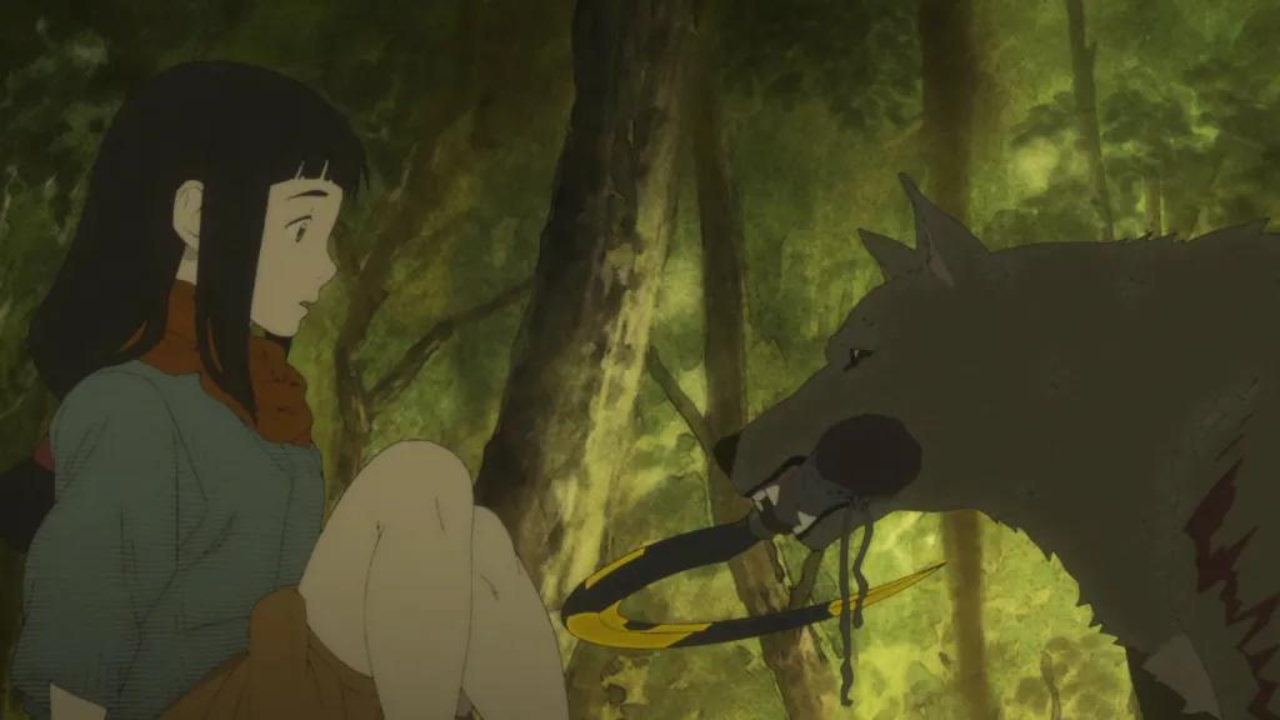 Heyo, I’m Onih!! I love art in general, but animation makes me feel things!! I also work as a freelancer artist. I hope you enjoy my reviews as I enjoy writing them!