The anime keeps up its breakneck pacing as class 1A begins its struggle against Gigantomachia. The massive giant has just been a tank so far but this time you see that he is truly a monster. Whomever he was before, the poor bastard has been pumped full of so many quirks it’s amazing he can even form words anymore. Although, calling any of Gigantomachia’s speech words is a stretch, but still. My heart dropped when Mina faltered. Again, it’s been a while since I read this arc, but I can’t remember if it’s ever explained about the exact connection, she had to Gigantomachia before he became Gigantomachia.

Hearing You Say Run here played for Kirishima of all people was the hype I needed to get me in the zone for this episode. Don’t get me wrong, Symbol of Fear is my jam, but this show has been the adventures of Tomura Shigaraki for a while and I could do with some heroic advantage.  I feel like Kirishima is vital to the main team of Deku, Bakugo, and Todoroki. He’s the group hype man and he hasn’t gotten nearly the attention he deserves this season.

As far as Shigaraki’s speech goes, I feel like there’s something so much deeper there. Not only about the culture in Japan, but just depression in general. You risk your life for people you don’t know, while the ones you love suffer. At first, I took that as narcissism, but is there something there at its core? Is the basis of heroism narcissism or masochism? Are people heroes because they love hurting themselves and their loved ones? Or are they heroes because it makes them feel good and getting a pat on the back is something to work for?  Everyone can of course have their reasons, but it’s just something to think about.

I do feel like the anime is portraying Shigaraki a bit more powerful than the manga did though. Don’t get me wrong, I love it, but in the manga, Deku was able to match him. He tanked and healed most of the blows sure, but it still felt like Deku could keep up with him. Here, he’s flat-out ignored. Inconsequential in pursuit of the goal of neutralizing Aizawa. That is, of course, just a nitpick, and I’m still more than happy to give this week’s episode, an 8/10 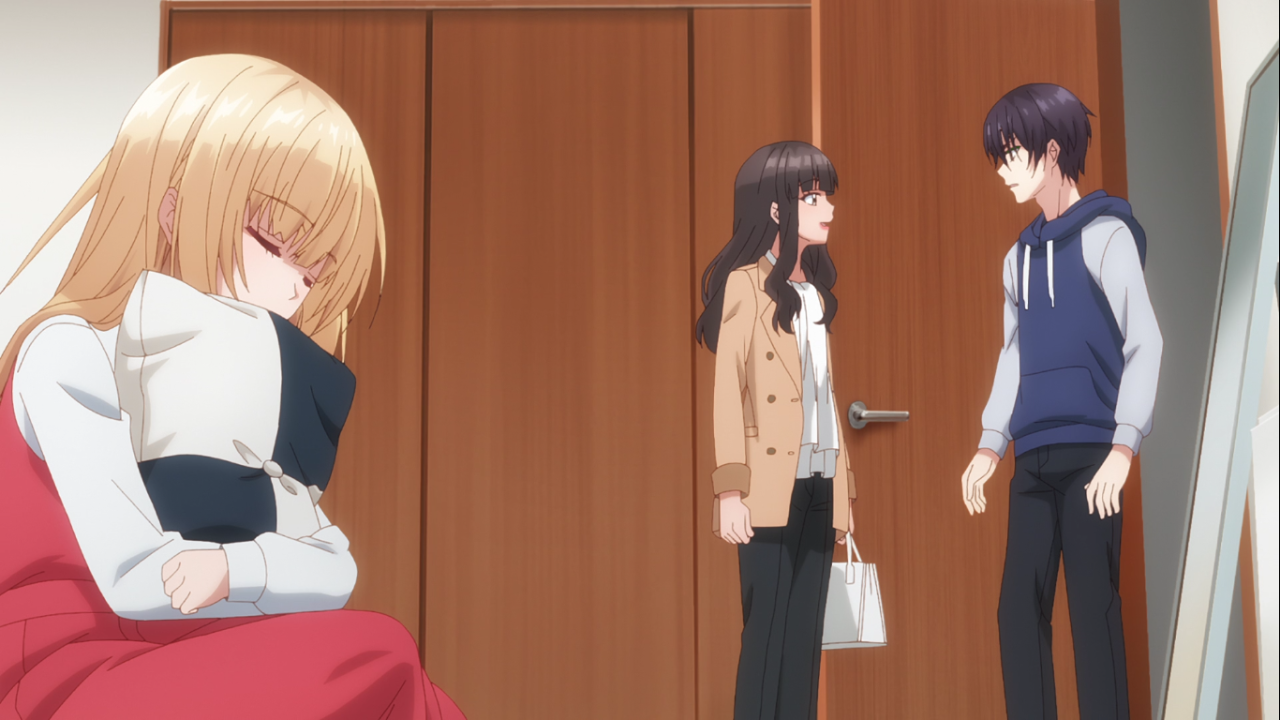 The Tale of Outcasts Episode 3 Review Hiya! Resident Manga snob and overzealous WEEB here. I like video games and Korean friend chicken too much and abhor making people sad. Please have fun consuming our content.